As the part of the Russia-Africa Summit, which was held in Sochi on October 23-24, LISMA signed two major agreements that take its activities in Burundi to a new level.

The first document is the Memorandum of Cooperation between LISMA and STROMIZMERITEL on the one hand, and TLLINNO on the other hand, providing for the establishment of glass packaging in the Republic of Burundi and the organization of a new association called Delta Glass Africa DGA. The document was signed by the first persons of the above companies Igor Konstantinov, Konstantin Subbotin and Moise Sagamba. The parties begin to formulate a roadmap for the project.

Also at the summit, an agreement on the supply of the second stage of equipment for the production of TLLINNO light sources was signed. Lines for lamp assembly will be designed and assembled by LISMA's specialists; their launch in Bujumbura will significantly increase the production in Africa.

The delegation of LISMA was congratulated with this event by the head of the official delegation of Burundi, the second vice-president Joseph Butore. He wished a speedy transition to active work. During the previous meetings, Butore repeatedly emphasized the importance of cooperation with the enterprise for the development of industry in the African state. Many projects have been implemented due to his continued personal support. 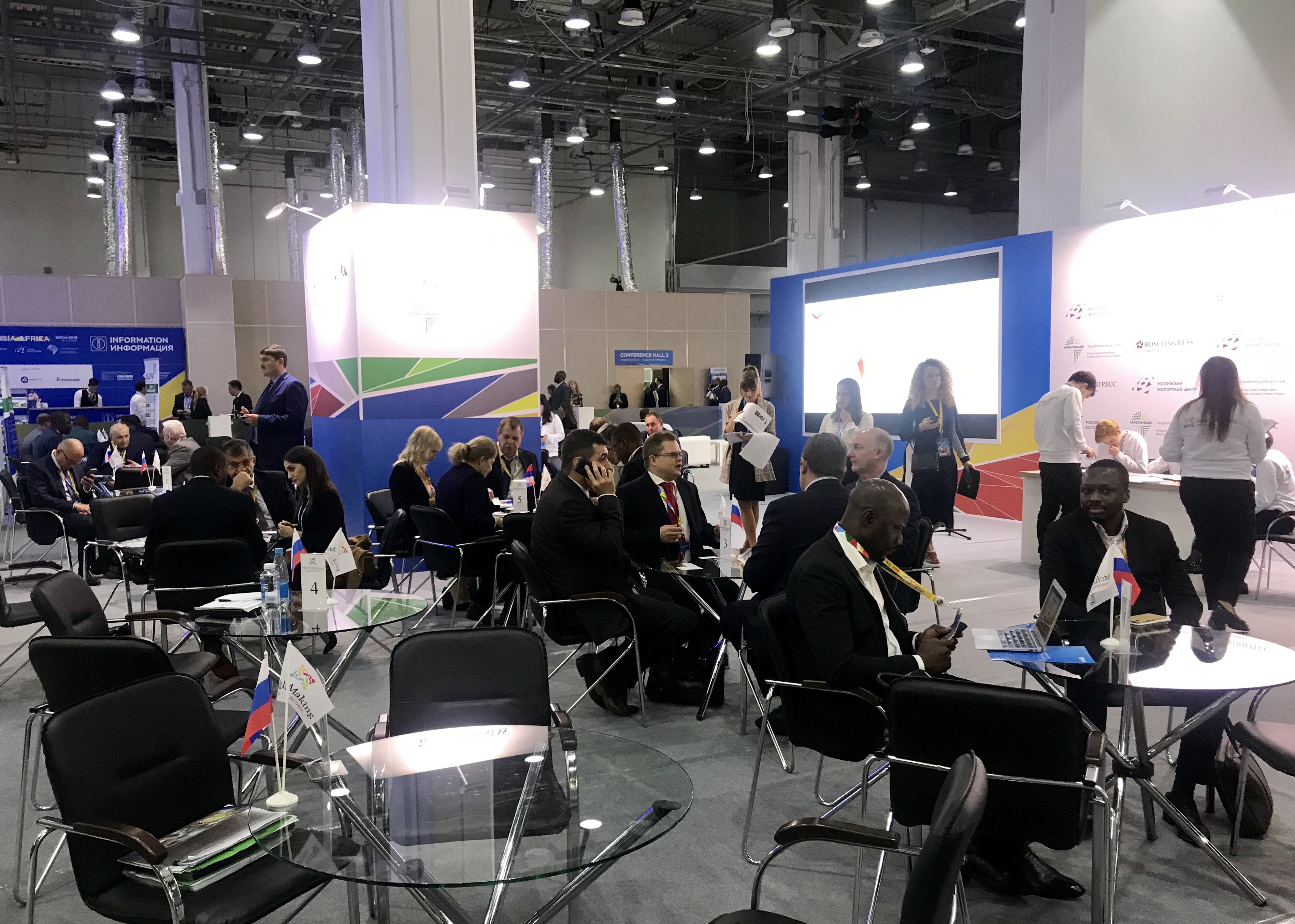